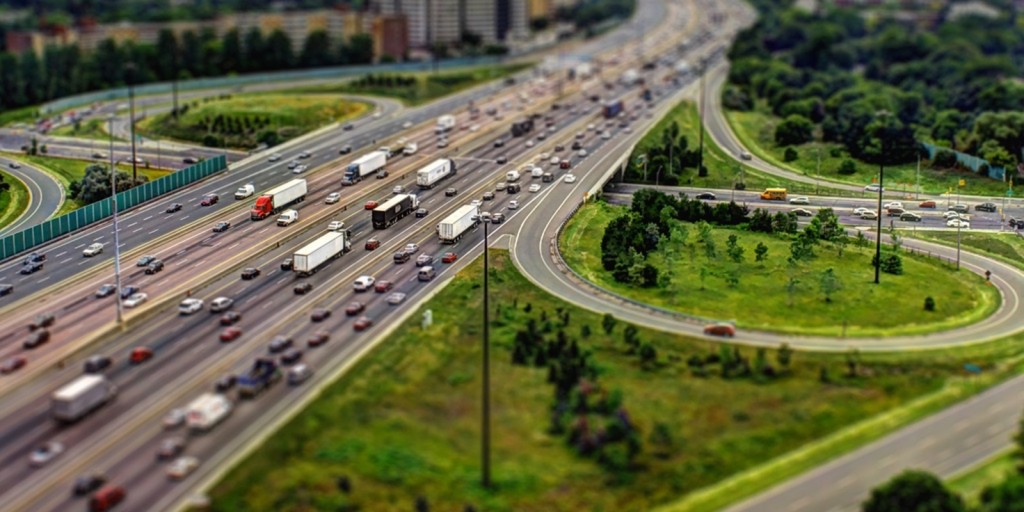 Back in January of 2012 there was a study published by two doctoral candidates (Garrett Fitzgerald and Rob van Haaren) at Columbia University’s School of Engineering and Applied Science that crunched the NHTS data and came to the somewhat, not necessarily surprising conclusion that 95% of all driving could be done with an electric car.

One gallon of gasoline contributes 19.64 lbs of CO2 into the atmosphere, along with any number of other harmful by products of fossil fuel combustion.

The average American drives about 12,000 miles a year (give or take). According to the NHTS the average daily distance driven by rural and urban commuters is less than 50 miles (that’s round trip, not one way).