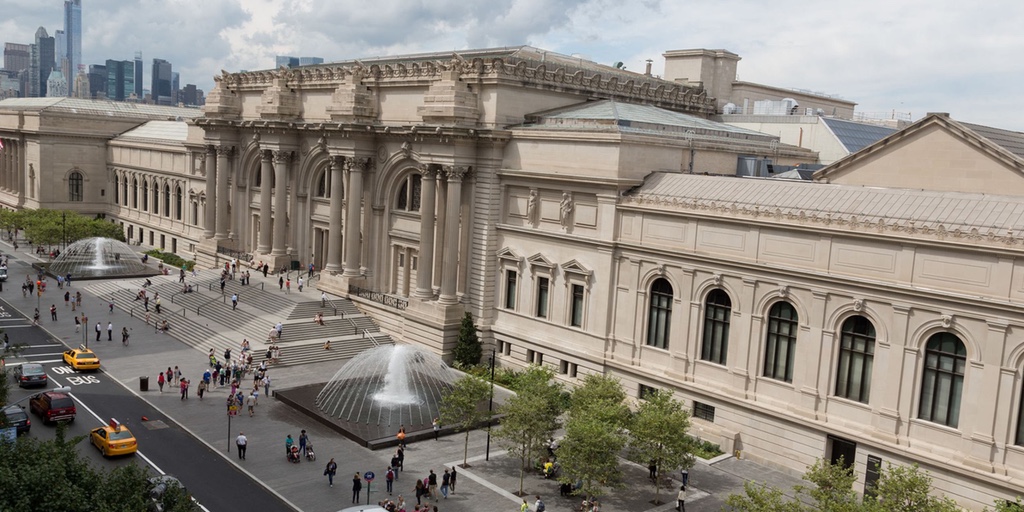 Infuriating – The Metropolitan Museum of Art in New York is one of the great art, culture and history institutions on the planet. One would hope that as such it would have the wherewithal to maintain some morality when it comes to accepting where it’s money comes from. As the restoration and renovation of the plaza in front of the Met on Fifth Avenue has progressed it’s somewhat depressing to see that the construction fencing around the perimeter has emblazoned across it, The David Koch Plaza. Something about all of this just doesn’t and shouldn’t sit right with people:

Mr. Brodsky announced at today’s ceremonies that the new outdoor plaza, which will open to the public in fall 2014, will be named “The David H. Koch Plaza.” Mr. Koch, a Museum Trustee, contributed the entire $65 million cost of the project. “Six million pedestrians walk along these sidewalks every year. More than 2,000 Museum staff and volunteers enter and exit every day. Thousands more ride by in buses and taxis. We believe all these constituencies will enjoy the new plaza for generations to come.”

If anyone is interested in reading the full press release from The Met itself, it is here.

The Brady-Bundchen Homestead in Brentwood