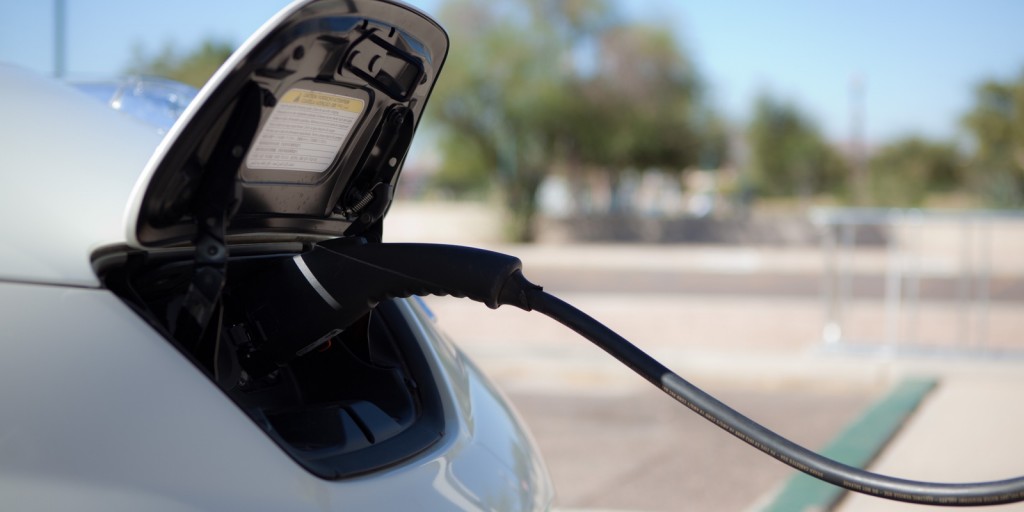 Our web presense was first established in July of 2010 as an information and educational “portal” for renewable energy and in particular electric vehicle charging. We always knew the eventual idea was to come up with a way that we could actually provide renewable energy technologies and EV Charging services to schools and other educational or non-profit institutions, but considering the scale of the task there really wasn’t a clear “game plan” to accomplish our mission.

Over the course of time, our site actually managed to get quite a few hits and our email tended to be teachers or administrators asking us how their school might get an EV Charging Station for their own use. We walked them through pricing and options, how EV charging worked, how the industry was developing. We helped as best we could, pointing them in the direction of people who might be interested to install, own, operate, maintain units on their behalf.